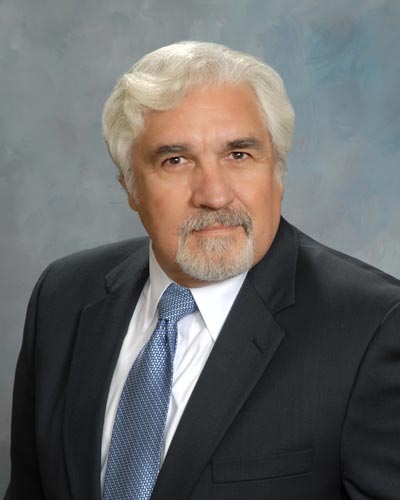 While a member of the Kalamazoo County Prosecutor’s Office, my duties included management and administrative responsibilities and included supervising a number of assistant prosecuting attorneys. In addition, I was responsible for handling a significant individual case load which involved prosecuting and the trial of misdemeanor cases and a significant number of major felony cases, including capital offenses.

Since leaving the Kalamazoo County Prosecutor’s Office, my law practice has had a heavy emphasis on trial work. I have been defending and protecting the rights of those accused of crimes and have tried numerous felony trials, many of which were capital cases. I have also defended and tried numerous misdemeanor jury trial cases on behalf of clients accused of crimes including drunk driving, assaults and theft cases. My trial practice has also included handling several appeals and as a result, I have also had cases before the Michigan Court of Appeals and Michigan Supreme Court. It is not an exaggeration to state that I have handled well over a thousand cases.

I have also represented those that been seriously injured in traffic accidents or injured by the negligence of others. Injuries caused by a negligent party may entail major medical expenses, wage loss and pain and suffering for the individual and family. I have worked tirelessly to protect the rights of the injured.

I have also represented clients torn apart by divorce and custody matters and other family court matters including juvenile delinquency and parental termination cases.